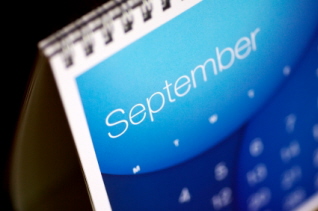 The DNA Genealogy Timeline is a free public resource maintained by Georgia K. Bopp and hosted by rootsweb.com. The timeline attempts to track the significant developments associated with genetic genealogy. It begins with “Before 1980” and was updated most recently as of October 2007.

The timeline also shows that genetic genealogy was first developed by geneticists and anthropologists to analyze a wide variety of problems facing researchers. The technology was later embraced by genealogists who saw that it could be used to answer some of the problems faced by other genealogists.

As the introduction states:

“This Timeline began when I could not find an informal context – a simple history – to use when called upon to explain the new field of DNA and genealogy to those who knew less about it than I (a beginner in October 2002 – and not a scientist). This contains items I’ve found as well as contributions by others, primarily Ann P. Turner and participants of the RootsWeb GENEALOGY-DNA discussion list and members of the ISOGG community.“

This is a great resource, and I’m thankful that Ms. Bopp has made it freely available to all. The site mentions that corrections and additions to the timeline are welcome.