I recently received an interesting question from a reader (see this comment) about 23andMe’s Relative Finder, and thought it would be worth sharing the question and my answer with all my readers.

I’m a man who recently took a 23andMe test, and I have a question about Relative Finder. Another man who I match on 36 of 37 Y-DNA markers via Family Tree DNA also took a 23andMe test. We believe that we are third cousins, but this individual does not show up as related in Relative Finder, nor does he show any similarities in the Family Inheritance section. Does this mean that we are not related at all?

DNA is randomly passed down from generation to generation. A parent does not pass on their entire genetic makeup to a child; as a result, bits and pieces of DNA are lost in each generation.

Third cousins, for example, share only 2 of their 16 ancestors at 4 generations. In this example, it appears that those two ancestors did not contribute an identical segment to both you and your third cousin. Interestingly, it is possible that both you and your cousin have segments of DNA from these ancestors, but they wouldn’t show up as a match in Family Inheritance or Relative Finder unless they were the same segment of DNA.

Also keep in mind that a 23andMe test is only comparing those sections of the DNA that are examined by the test; a whole-genome test, currently not available to consumers (at least at an affordable price), is the only test that can compare an individual’s entire DNA makeup to another’s.

However, not every person in that tree contributed a segment of your DNA sequence (because of random inheritance, as discussed above). As a result, we have a second family tree – a Genetic Tree – which is a tree that contains only those ancestors who contributed to our DNA. No one has yet been able to construct their Genetic Tree, but soon it will be a reality thanks to advances in genetic sequencing and comparison such Relative Finder. These tools are using relatedness between people living today to deduce the inheritance of DNA from people who have been dead for centuries.

I have many questions about Genetic Trees that I’m looking forward to answering with new tools in the future, including the following:

What questions about Genetic Trees can you come up with? 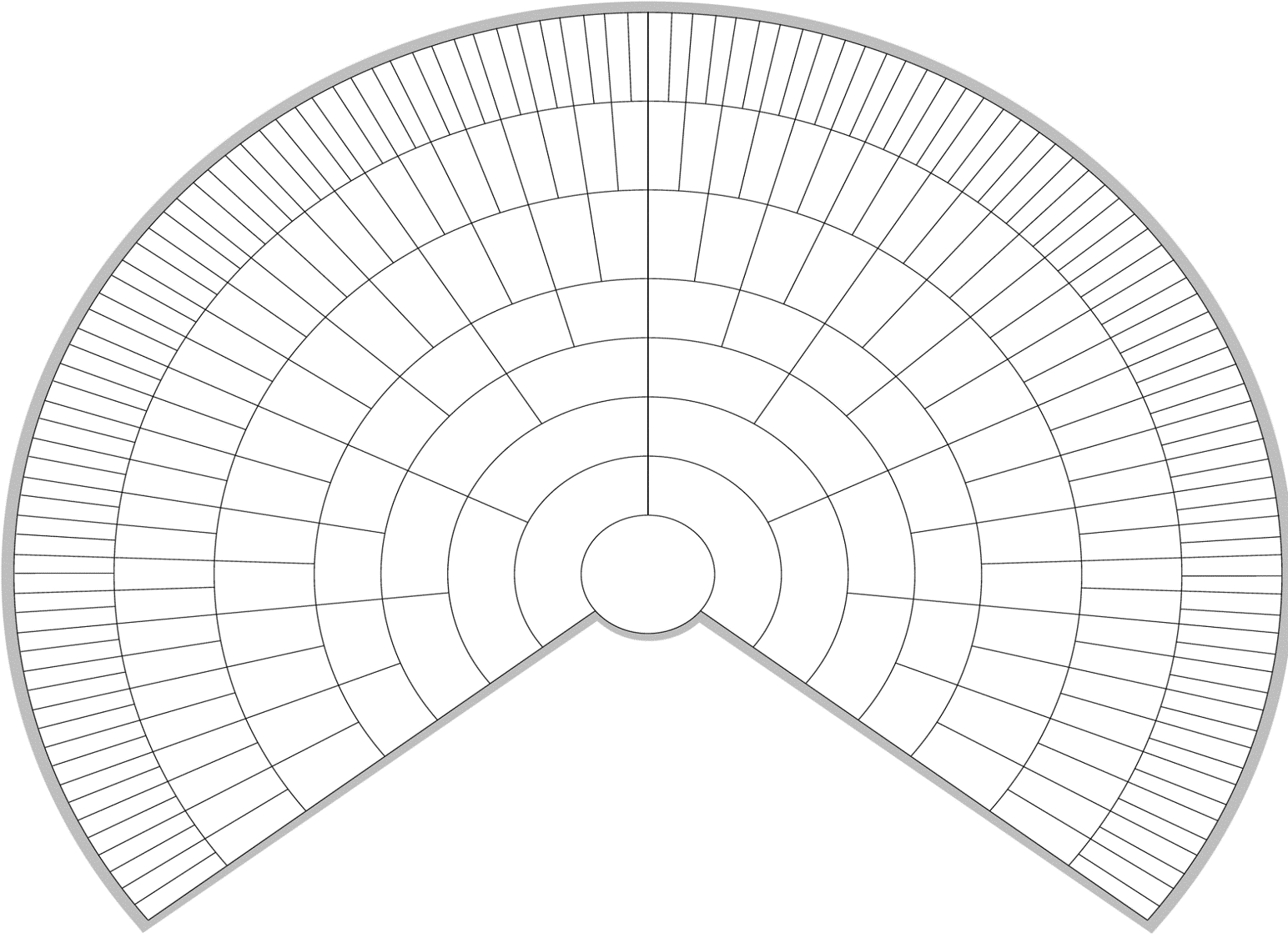 In contrast, a Genetic Family Tree contains a small subset of your biological ancestors (where ancestors that DID provide DNA to your genome are shaded in gray): 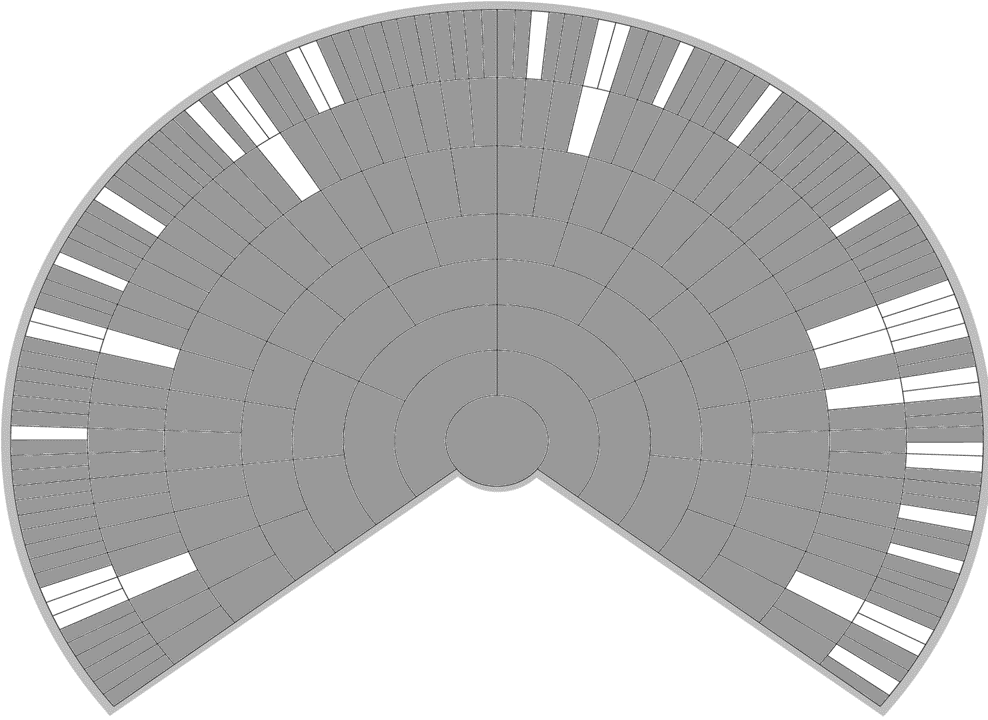 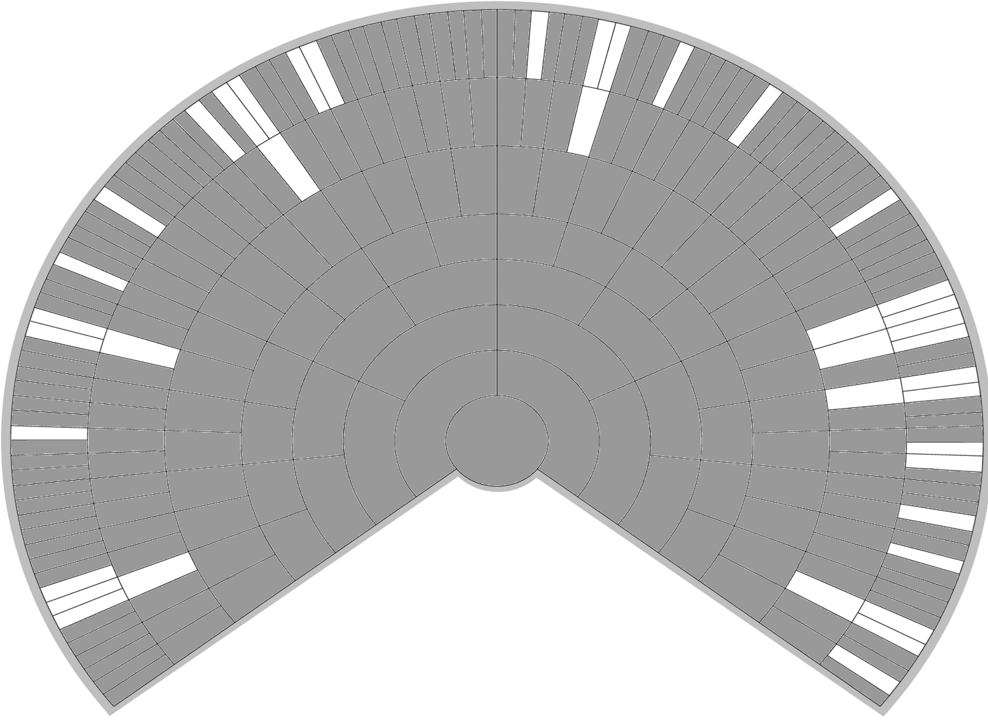 Due to the nature of the Genealogical versus the Genetic Family Tree, entire populations, ancestors, and ethnicities are regularly lost entirely from your DNA! For example, in the following example of a Genetic Family Tree, the ancestors in blue are not represented in the test taker’s DNA. As a result, the test taker will not have direct matches through those ancestors, and any ethnicity results won’t include that ancestor (and the same is true for ALL the ancestors in white): 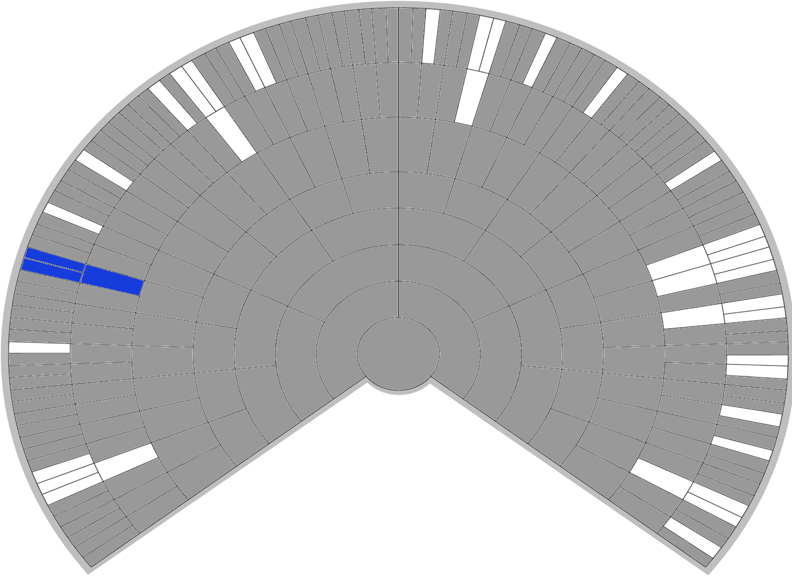 Again, just to emphasize, this is a SAMPLE genetic family tree. No one has yet constructed a full genetic tree to this level of detail. So your non-DNA ancestors (the ancestors represented by white blocks) will vary!