[EDIT – June 26, 2016: An updated chart and detailed histograms are now available and should be utilized. See: “Update to the Shared cM Project.”] 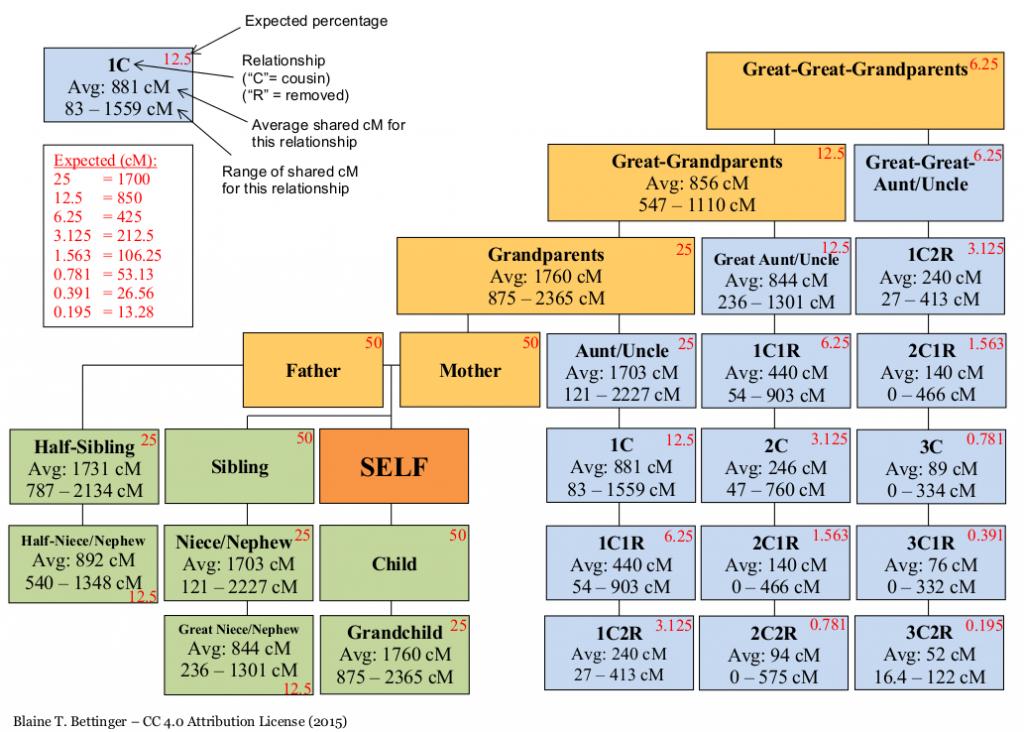 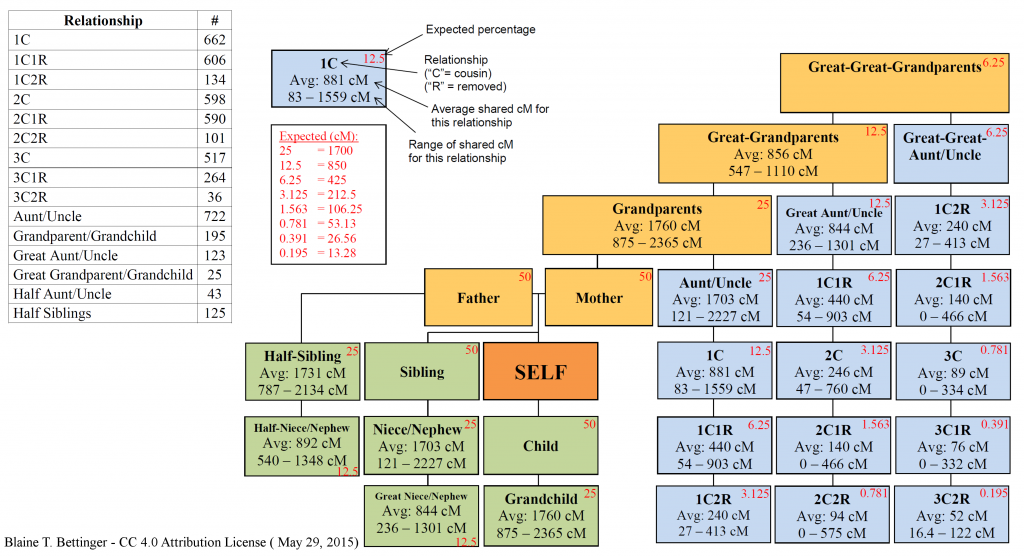