I’ve always known that I have weird mtDNA. This morning, I learned that it is so weird that it has helped identify a new branch of the mtDNA Haplogroup A family tree.

When I first received the results of an mtDNA test ten years ago, I was shocked to learn that my mtDNA belonged to Haplogroup A, one of the well-known Native American haplogroups. I knew that my ancestors on my maternal line were British missionaries to Roatan, Bay Islands, Honduras, traceable back to about the 1820’s, and so I was expecting haplgroup H or another traditionally European mtDNA haplogroup.

My mtDNA Line – 5 Generations in Photographs

Not surprisingly, I had no close matches in the Family Tree DNA database. And when I tried to research my haplogroup, I had a handful of control region mutations that no one else in the database or the academic literature seems to have. ... Click to read more!

According to AncestryDNA, a DNA Circle “open[s] the possibility for AncestryDNA members to identify distant relatives with whom they do not share DNA IBD directly, but with whom they still have genetic evidence supporting their relationship.” Instead of relying on just triangulation, DNA Circles rely on the concept of a Genetic Network. ... Click to read more! 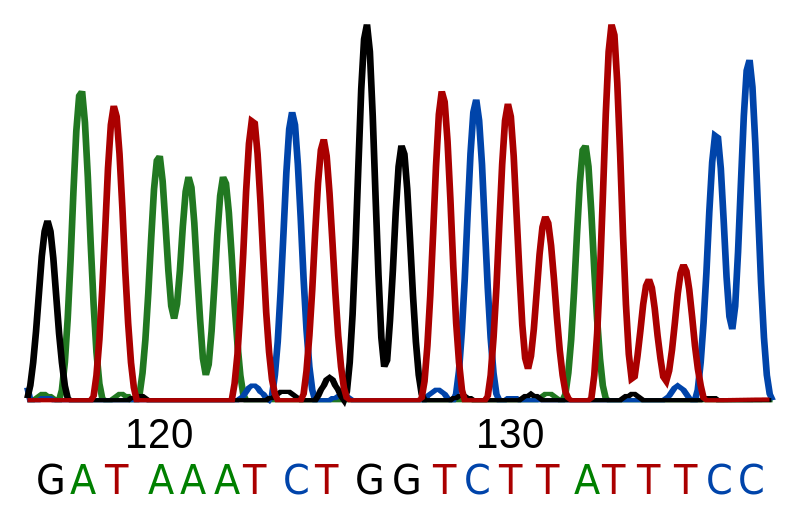 A new must-read piece of genealogical scholarship using autosomal DNA as evidence was published this week in the National Genealogical Society Quarterly, a publication of the National Genealogical Society. The article, authored by Thomas Jones, Ph.D. and entitled “Too Few Sources to Solve a Family Mystery? Some Greenfields in Central and Western New York” is one of a tiny handful that use DNA as one of several different pieces of evidence to answer a genealogical question.

While issues of the NGSQ are available only to members, gaining access to the benefits of NGS – including the NGSQ and the increasing number of articles incorporating DNA – is well worth the $65 membership fee.

Where is the DNA Scholarship? ... Click to read more!