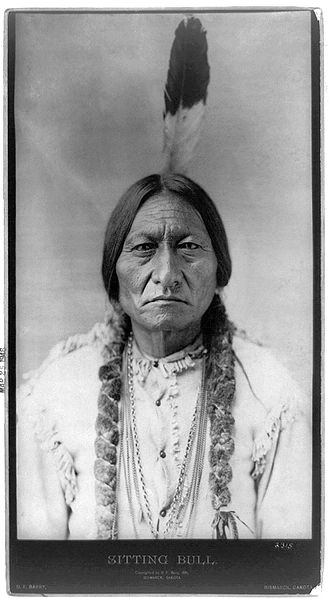 This morning, a single tweet sent me on a 2-hour tour (more, if you count drafting this post!) of my genome.

In the tweet, Mary Carmichael expressed interest in a potential book regarding the orchid/dandelion theory recently described in a December 2009 article in The Atlantic “The Science of Success.”  Before this morning, I was not familiar with either the article or the theory.

The introduction to the article, reproduced below, does a good job of summarizing the main thrust of the very long (but extremely interested and worthwhile) report:

“Most of us have genes that make us as hardy as dandelions: able to take root and survive almost anywhere.  A few of us, however, are more like the orchid: fragile and fickle, but capable of blooming spectacularly if given greenhouse care.  So holds a provocative new theory of genetics, which asserts that the very genes that give us the most trouble as a species, causing behaviors that are self-destructive and antisocial, also underlie humankind’s phenomenal adaptability and evolutionary success.  With a bad environment and poor parenting, orchid children can end up depressed, drug-addicted, or in jail—but with the right environment and good parenting, they can grow up to be society’s most creative, successful, and happy people.” ... Click to read more!

HOUSTON, (August 11, 2010) — Family Tree DNA, the world leader in genetic genealogy, will host its 6th International Conference on Genetic Genealogy on October 30-31, 2010, at the Sheraton North Houston in Houston, Texas. Each year, world renowned experts in genetics and science present cutting-edge developments and exciting new applications at this two-day educational forum which draws attendees from Family Tree DNA’s Group Administrators from around the world. This year’s conference will focus on the new Family Finder test which allows customers to find relatives across all ancestral lines. ... Click to read more!

The Affymetrix microarray chip used by FTDNA includes over 500,000 pairs of SNPs located on the X chromosome and the autosomes (no Y chromosome SNPs).  Via SNPedia:

Mary Carmichael, a science editor for Newsweek, is in the midst of a week-long dilemma.  This Friday, after reading a series of articles written by members of the DTC genetic testing community, she will decide whether she should purchase a genome-wide SNP analysis.  Although the decision might be a simple one for some, in light of the recent critique of DTC genetic testing in the media, in the literature, and by the government, it is certainly understandable that Mary is looking for further insight into her decision.

Today, Mary is asking “What Can I Learn From At-Home DNA Tests?” and has gathered answers to her question from a wide variety of writers and scientists, including myself.  Since the Newsweek site only has space for a brief introduction to each topic, this post is meant to be a more in-depth answer what Mary could learn about her ancestry from a DTC test. ... Click to read more!